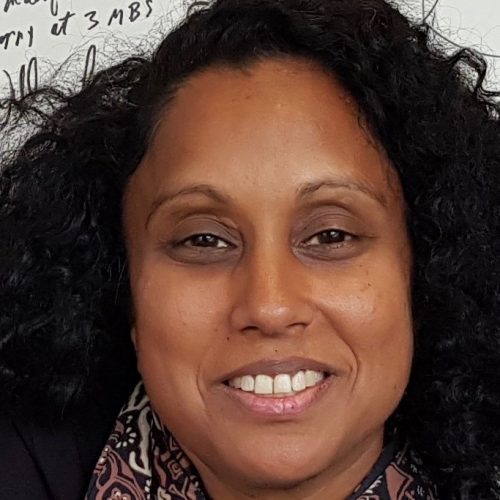 Singer-songwriter Susheela Raman was born in London but grew up in Sydney. Her early music exposure was to the classical South Indian tradition of her parents but her interest soon broadened to include Western music.  As an adult, Susheela returned to live in London where she met music producer and musician, Sam Mills. They married and have formed a close musical partnership, influenced by Dravidian folk, Sufi mysticism and esoteric Eastern Christianity, which has seen them create a wide range of projects resulting in seven albums and performances all over the world. Susheela performed her most recent album Ghost Gamelan in Melbourne last October and talked about her musical interests and influences with Kiera Stevens on Reflections. You can hear their conversation at 4pm on Sunday 16 February, repeated 3pm Friday 21 February.