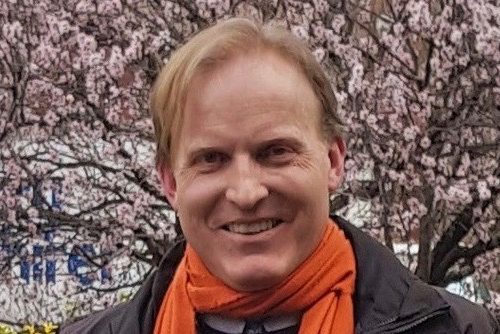 Peter Tregear studied music at the Universities of Melbourne and Cambridge, where he later lectured. He has a solo career as a singer and conductor, while actively contributing to the public debate on cultural issues. He has performed with King’s College, Cambridge and with Trinity College choirs. He researched the music of the Weimar Republic and has produced forgotten gems from that period. In October he presented a Melbourne performance of an opera by Ernst Krenek, a composer whose career was disrupted by WW2. Peter Tregear spoke with Kiera Stevens on Reflections and you can hear their conversation by clicking on the arrow below.  (This interview was first broadcast on 3MBS on 13 October 2019.)