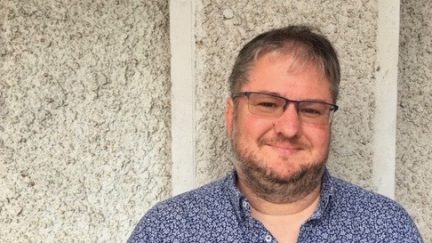 Dr Calvin Bowman is a distinguished composer and performer who has been a prominent figure in Melbourne and the wider Australian classical music scene for many years. A Fulbright scholar and Doctor of Musical Arts from Yale University, his major focus is the composition of art song, with his ‘Touch the Air Softly’ nominated for numerous awards. Calvin is also well known for his extraordinary seventeen hour marathon during the 2009 Melbourne International Festival when he performed the entire organ works of JS Bach in a single sitting, and for which he was nominated for a Helpmann award. Ted Davies spoke to Calvin Bowman on Reflections and you can hear their conversation by clicking on the arrow below.  (This interview was first broadcast on Sunday 17 February 2019).