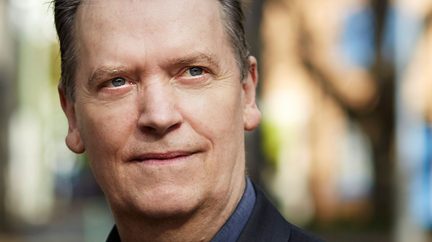 Carl Vine is one of the most significant and prolific Australian composers of our time, having written seven symphonies, eleven concertos, numerous chamber works and music for film, television and theatre. He is also an accomplished pianist, conductor, academic, teacher and Artistic Director of Musica Viva Australia.

You can learn about Carl Vine’s life and how he approaches the creative task of composition in a fascinating conversation with Ted Davies. You will also hear about the importance of sleep and dreams in writing music.  To hear the conversation click on the arrow below.

(This program was first broadcast on Sunday 25 March 2018 and was repeated as part of the Reflections Summer Series on 20 January 2019.)