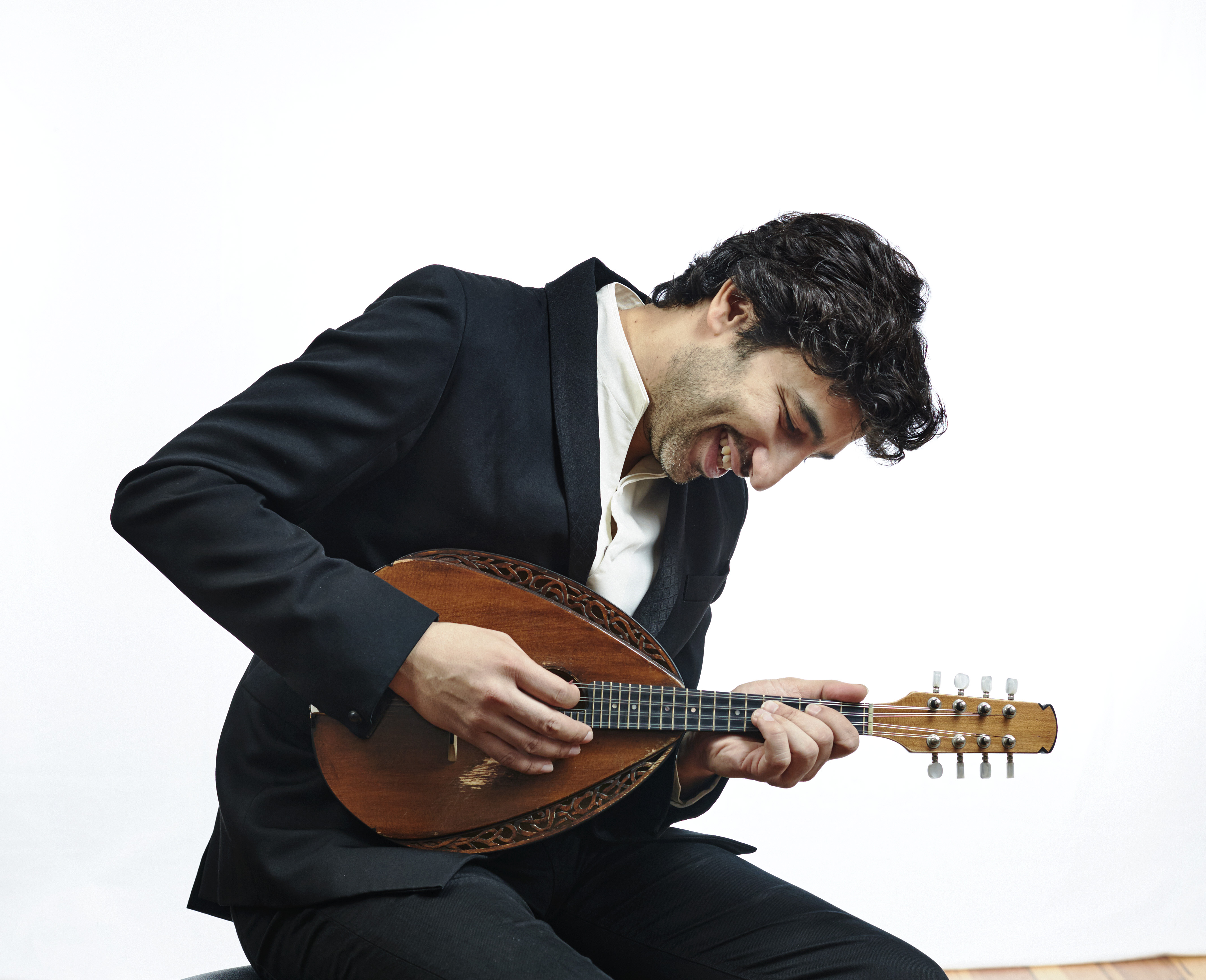 Virtuoso mandolinist, Avi Avital, has been playing the mandolin since he was a boy growing up in Beersheba. He trained in Italy and now lives in Berlin, performing in the great concert halls of the world. Avi has transformed the role of the mandolin as a modern day classical instrument as he performs music from the Baroque to folk, including 90 works written in collaboration with the composers. He was in Melbourne in 2018 to perform with the Giocoso Quartet for Music Viva and while here he visited 3MBS and spoke with Susan Porter about his life, his exciting career, and his passion for music. To hear their conversation click on the arrow below. (This program was first broadcast on 22 April 2018 and was repeated as part of the Reflections Summer Series on 30 December 2018.)