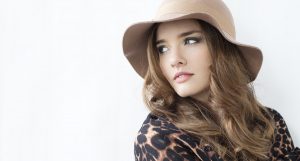 Anna O’Byrne is a Melbourne born singer and actor, now based in London where she has established an international career spanning opera, theatre, concert and film. Recently she returned to Melbourne to play the role of Laurey Williams in the Production Company’s Oklahoma, before embarking on a national concert tour. In 2016-2017, she played the role of Eliza Doolittle in the 60th anniversary production of My Fair Lady, directed by Dame Julie Andrews. You can hear her in conversation with Loretto Perkins on Reflections (1st broadcast 12 August 2018).