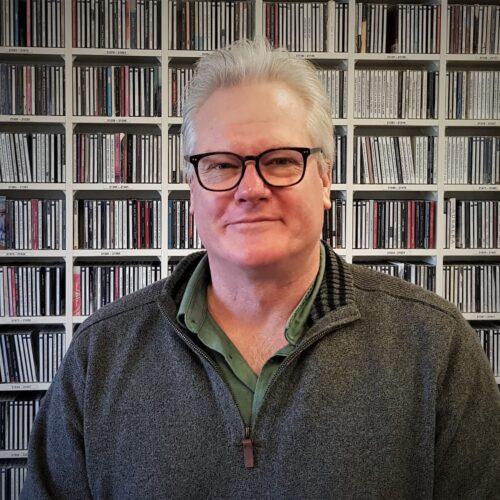 William McInnes is an award-winning actor of stage and screen as well as an author of eleven books. Apart from numerous stage roles, he’s widely known for his roles in a number of TV series including Blue Heelers and Sea Change. His books include works of fiction and non-fiction, the latter humorously recounting some of his life experiences.

William McInnes tells some entertaining stories as he talks about his life as an actor and writer with Loretto Perkins on Reflections at 4pm Sunday 14 February, repeated 3pm Friday 19 February.