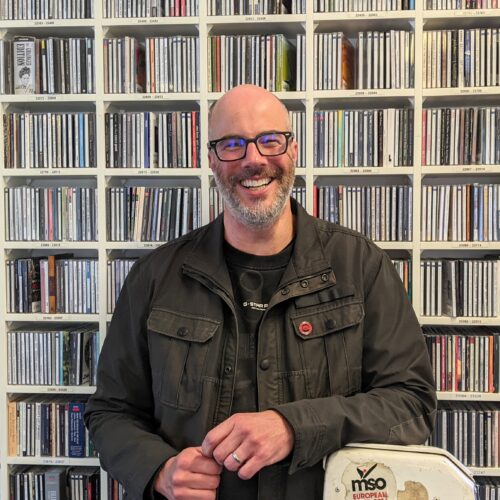 In 1992, cellist Rohan de Korte won the 3MBS Young Performer Award.  This started him on an adventure of studying overseas in a war zone, then living and performing in Germany.  He finally came back home, where he played with the Sydney Symphony Orchestra and Orchestra Victoria before his appointment as cellist with the Melbourne Symphony Orchestra.  He also plays chamber music, composes and arranges especially for cello.

A rescheduled repeat of Rohan chatting with Kiera Stevens on Reflections at 3pm Friday 4 June.