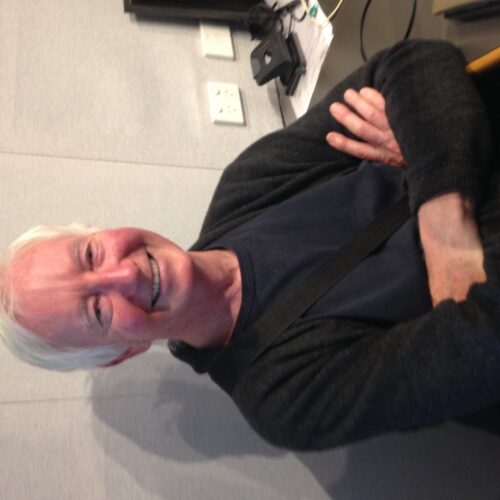 There were no courses in stage design five decades ago, but a chance holiday job with the Melbourne Theatre Company set Hugh Coleman, one of Australia’s foremost designers, on a creative path which would consume him for the rest of his life. He’s worked in over 150 productions including Opera Australia and The Australian Ballet.

Join him in conversation with Loretto Perkins as he talks about his life as a stage designer with the top opera and theatre companies in this country, on Reflections at 4pm Sunday 18 July, repeated 3pm Friday 23 July.