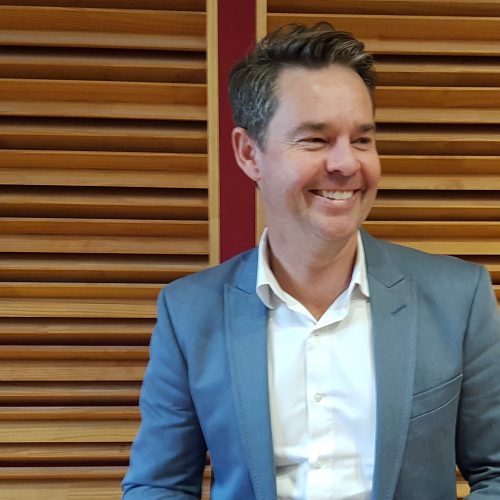 Todd Woodbridge OAM is one of Australia’s most successful tennis players. With doubles partner Mark Woodforde, The Woodies became Australian icons of the tennis world. They are the most successful doubles partnership in tennis history.  In recent years, Todd has been a coach of the Australian Davis Cup Team and a popular tennis television commentator. You can hear Todd Woodbridge reflecting on his life, career and passion for musical theatre with Doug Beecroft on Reflections by clicking on the arrow below.  (This interview was first broadcast on 3MBS on 18 August 2019.)