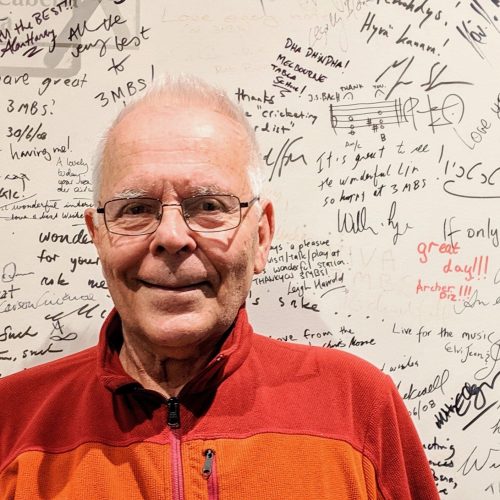 Pianist Stephen Kovacevich first performed publicly at the age of eleven. By eighteen he moved to London to study with Dame Myra Hess and made his debut at Wigmore Hall in 1961. Since then he has toured widely, performing solo recitals, chamber music and concertos. For over four decades his award winning recordings have been regarded as benchmarks.  Stephen spoke with Kiera Stevens on Reflections about his long and illustrious career and you can hear their conversation by clicking on the arrow below.  (This interview was first broadcast on 3MBS on 22 September 2019.)