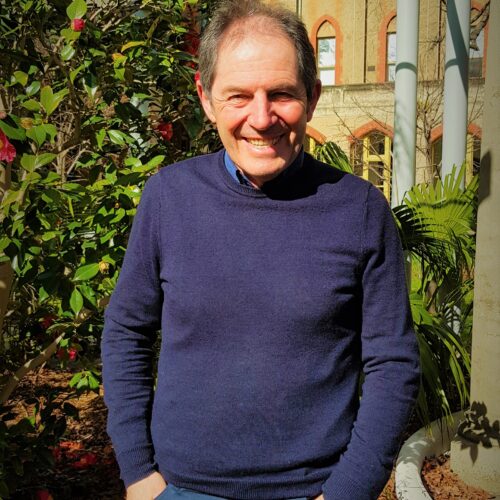 Gabriel Gaté is one of Australia’s leading communicators on food and cooking, well-known for best-selling cookbooks and TV cooking shows, also his much-loved segments on French food and wine on SBS during the Tour de France.  He’s won numerous awards in Australia and one of France’s highest honours for his contribution to promoting French gastronomy.