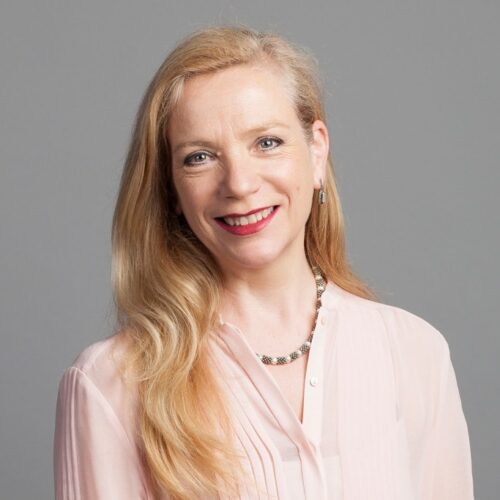 In 2019, Elizabeth Hill-Cooper was appointed the new CEO of Victorian Opera. She began her career as a classical ballet dancer with West Australian Ballet, later becoming Ballet Mistress at The Australian Ballet. Moving into choreography and directing, she discovered her love of opera and held the position of Company Manager at Opera Australia. Since joining Victorian Opera as the Artistic Administrator in 2012, Elizabeth has directed mainstage productions and is an extremely experienced arts producer and manager. In March 2020, she and Ted Davies talked about her career, interests and vision for the Company.