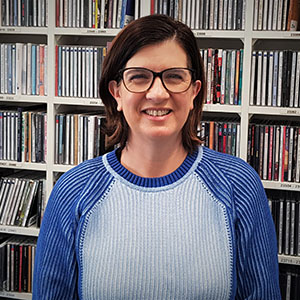 Dr Sonja Hood has the blood of the North Melbourne Football Club running through her veins, and this year she became the Club’s first woman President, one of only four women Presidents of AFL clubs.

As such she would like to influence social inclusion through the Club and beyond.  Sonja’s demanding day job is as CEO of Community Hubs Australia – a national network contributing to improving social cohesion and building stronger communities across Australia.

Sonja Hood talks to Doug Beecroft about her inspiring life and work at 4pm on Sunday, 18 September, repeated at 3pm, Friday, 23 September.