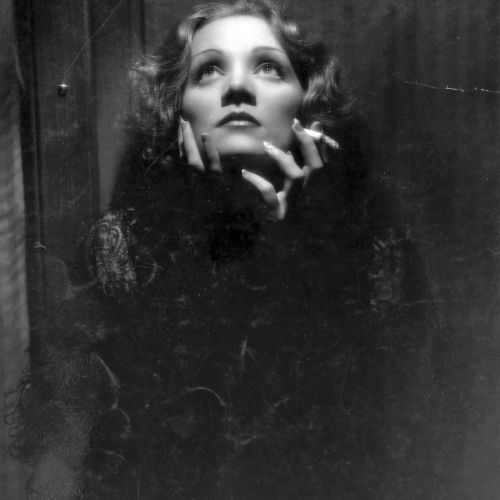 Join David Zeplin in an exploration of the life and times of one of the most glamorous and popular women of the twentieth century, Marlene Dietrich. She was admired and loved but also one of the most reviled people in her homeland. Her discovery in The Blue Angel led to a very successful career in film, then to further fame as a stage performer—a career that spanned nearly sixty years. But, despite this, she was an enigma, an illusion.