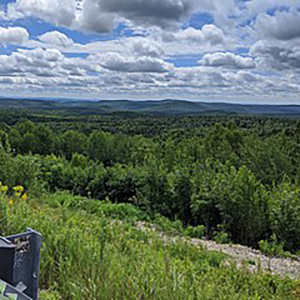 Come on this journey to the deep and rich musical history of Latin America. Mexico’s early history of many indigenous cultures and its colonization by Spain in the early 16th century make for a fascinating evolution of its classical music. This week we travel through the centuries of Latin American music, from an Incan flute song, a waltz from Mexico City, Over the Waves (Sobre las Olas) by Juventino Rosas (and until recently attributed to Johann Strauss II), and Bill finds Mexican mazurkas by Manuel Ponce.